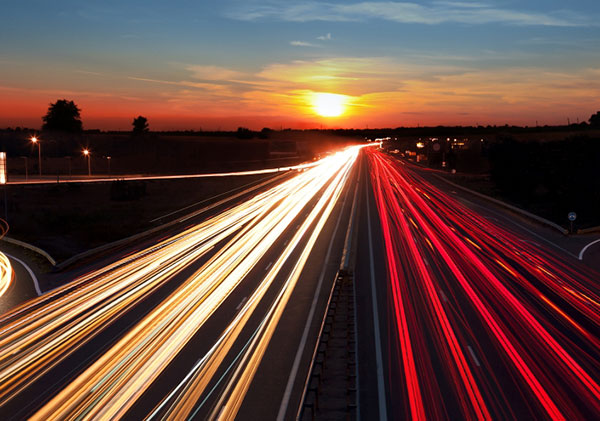 At its very core, HELP marks the biggest transition from an era of government control to government support for upstream E&P in India. OALP removes restrictions on exploration by giving companies both the data and the discretion to explore areas of their choice. India’s upstream oil and gas E&P policy has been subject to criticism, with protectionism and government red tape being blamed for lackluster development of oil and gas upstream. A policy that will encourage upstream investment and improve productivity could help incentivize more private and foreign entrants into the oil and gas sector.

Despite the positive moves to open up and liberalize exploration opportunities in India, it is likely that the new policy will have a small impact on India’s oil and gas supply and demand balance. India’s modest oil and gas production currently stand at 876, 000 barrels per day of oil and 1,030 billion cubic feet of natural gas. India is dependent on imports to meet its hydrocarbon needs, with around 80 percent of its crude oil needs and close to 40 percent of its gas needs met through imports. The existing oil fields have matured, and production at these fields has either plateaued or begun to decline. The Indian government’s aim is to reduce its import dependence by 10 percent. Domestic needs that can be met by any new production will only be a fraction of India’s consumption needs, as India’s resource base limits the potential for domestic production. Increasing domestic supply is but one part of a broader strategy to manage import dependence issues, which also includes the buildup of strategic petroleum reserves and investment in upstream assets overseas. The competition for capital in upstream oil and gas companies is fierce, with oil prices at lower levels and companies cutting back on spending. Whether the reforms combined with a recent and tenuous oil price recovery are enough to spur investments is yet to be determined.